Overview of the Production Site

The production is for the mixing of different colors of disperse dye. This line has used conical mixer as the main mixing equipment. 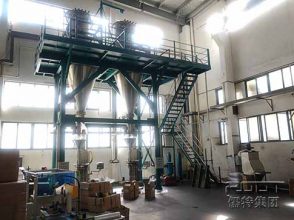 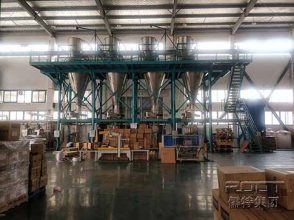 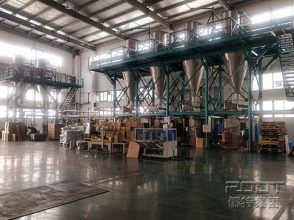 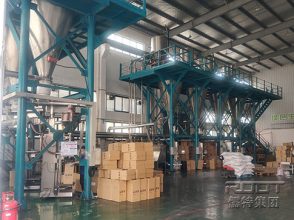 Conical Screw Mixer (also named Nauta Mixer, cone screw mixer, vertical screw mixer) consists of two screws located at the vessel wall that conveys product from the bottom of the conical vessel to the top. The screw is attached to an arm which rotates around the perimeter of the vessel causing convective mixing and shear. The particles at the surface opposite the screw accelerate downward in a mass flow by gravity as the diameter of the vessel decreases. The three actions result in a unique three dimensional mixing action. 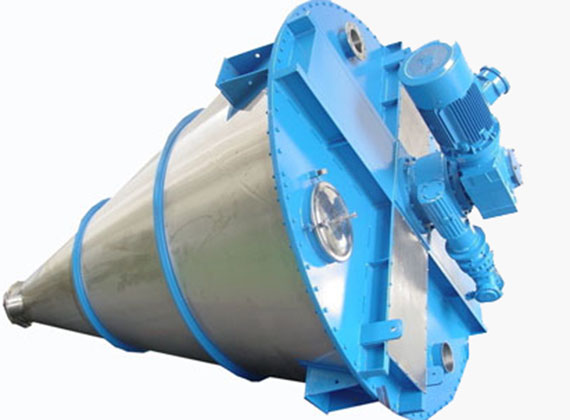